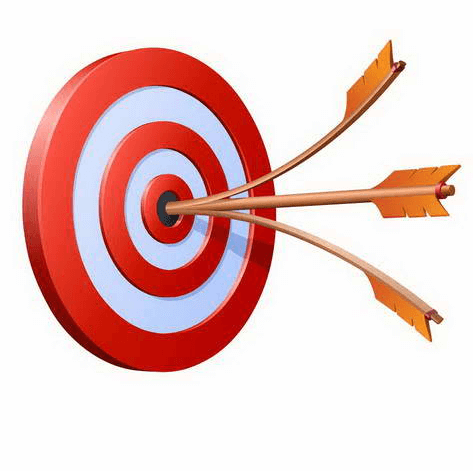 my friend and exceptional trader Ziggy wrote another great article. It is about finding the best PT/SL. He published it into my Pro Forex Course forum but I think that you will also hugely benefit from reading it. Here it goes!

As there are some new members of Dale’s club, and it’s been a while since I updated some info, I thought I’d share this with you.

First it’s important to understand the basis on which it’s compiled.

There is a matrix below which takes the above and applies all stops from 10-30, and all PT’s from 10-30 in order to find a “sweet spot”. Please don’t attempt to find the exact spot of greatest profitability as I can assure you in a months time it will be somewhere else, but what you can do is look at the relationship between stops & PT’s to establish something you are comfortable with and likely to allow to “happen”. Basically what I’m saying is don’t use a stop of 20 if it’s going to do your head in when you lose 20 pips, and don’t use a PT of 20 if you know that you’ll be itching to close the trade at +10. Use the info to find the sort of area you will be comfortable trading at, trading is stressful enough without adding to the discomfort!

Bizarrely by a fluke of numbers using a 12 pip stop on my data gives a dip in performance, this shows the danger of placing too much reliance on “information” as managed well you can achieve a great result using a12 stop as Dale & others do.

Something which is important to me is how often I win, or at least don’t lose – I’ll sacrifice a percentage point or two of profitability to achieve a high strike rate, obviously if moving the stop to BE at +10 then we are safe once +10 is reached, this mini table gives the sort of strike rate you can expect at the different stop levels.

This is something which we all have to decide our comfort zone, I know mine and for me size of stop isn’t important, it’s consistency combined with overall profitability for me. As most will know I use a 20 pip stop, but if I didn’t have any data and someone presented this word doc to me, this is how I would be looking at it.

I’m not interested in anything with less than a 70% strike rate, so I’d be looking at stops of 16 plus, at 20 pips I could expect better than 75% and at 22 as much as 80%. I can expect a reasonable profit using any PT with those stops, and with a high strike rate a good degree of consistency. The lower my PT expectation the greater my number of profitable trades but from 13 onwards I can probably expect around 17-20% return on investment.

I don’t wish to take it any further than that as if I did I’d be trying to hone in on a backfitted optimum stop /PT – and there is no such thing as it will constantly evolve, but we have enough data on which to base a range of stops & PT’s that fit our “comfort zone”.

Hope it makes sense & you find it helpful.