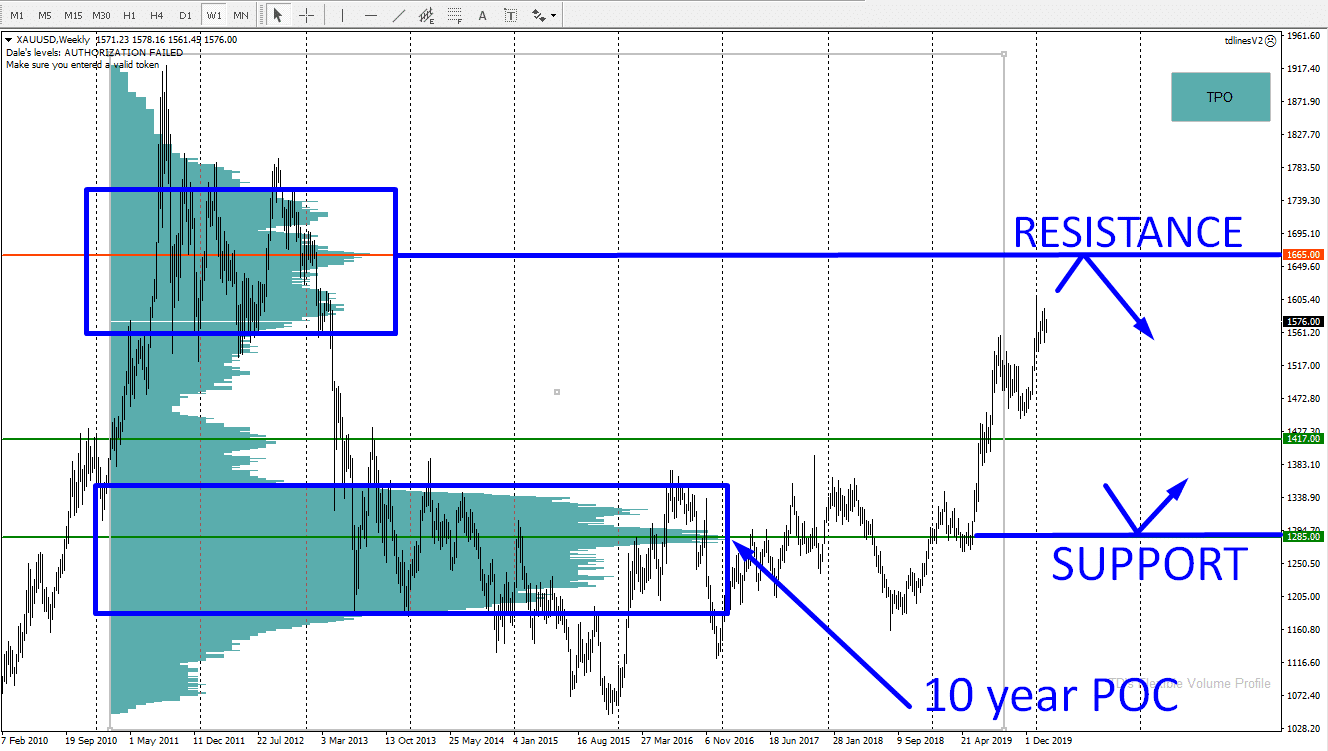 1 thought on “A MAJOR Resistance on GOLD” 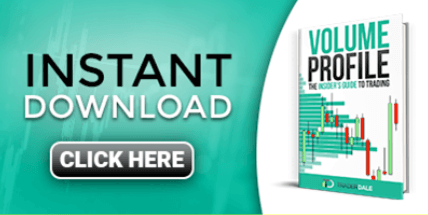 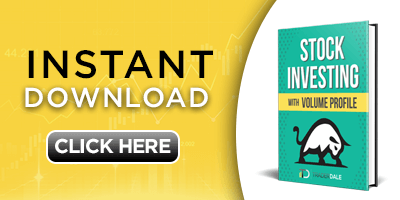 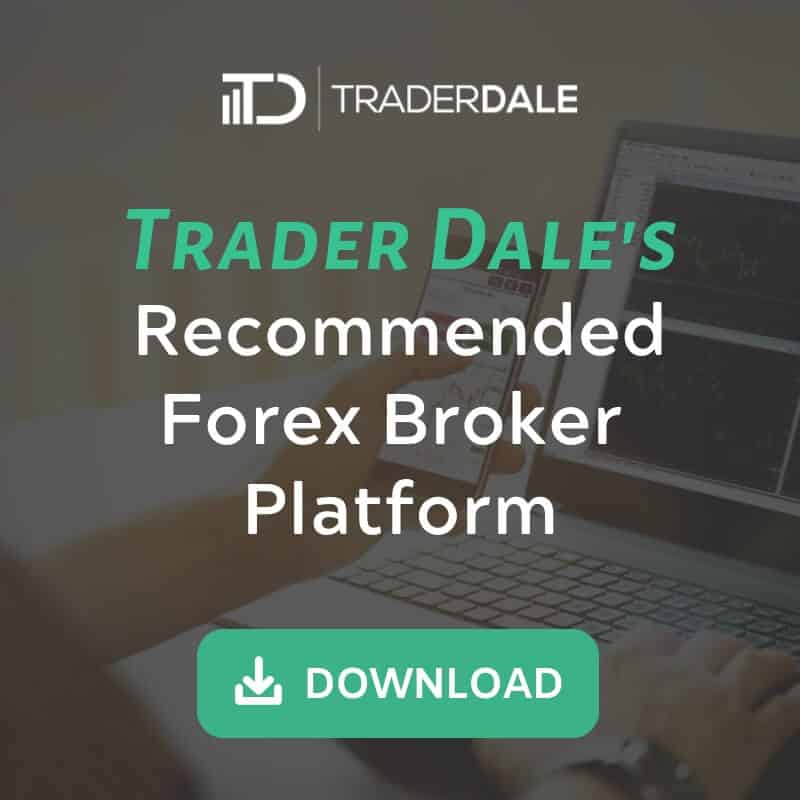 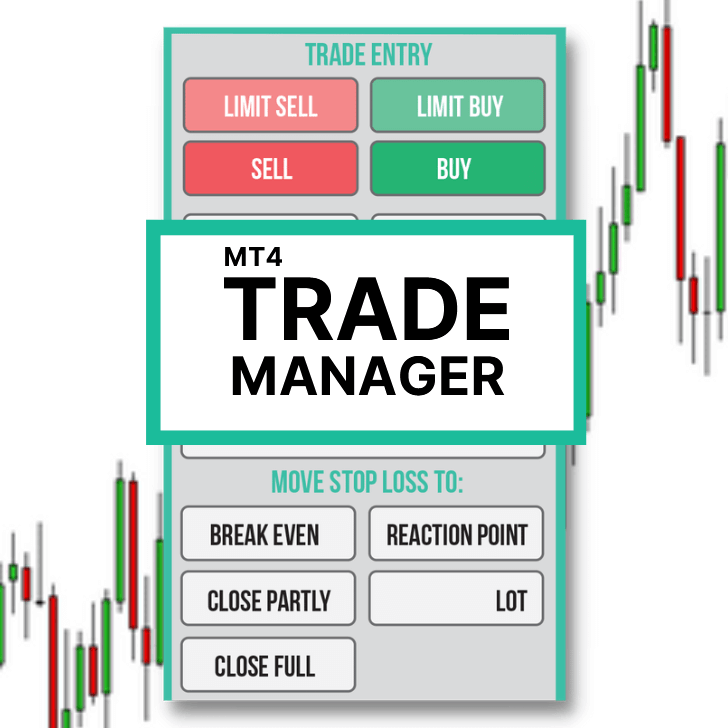